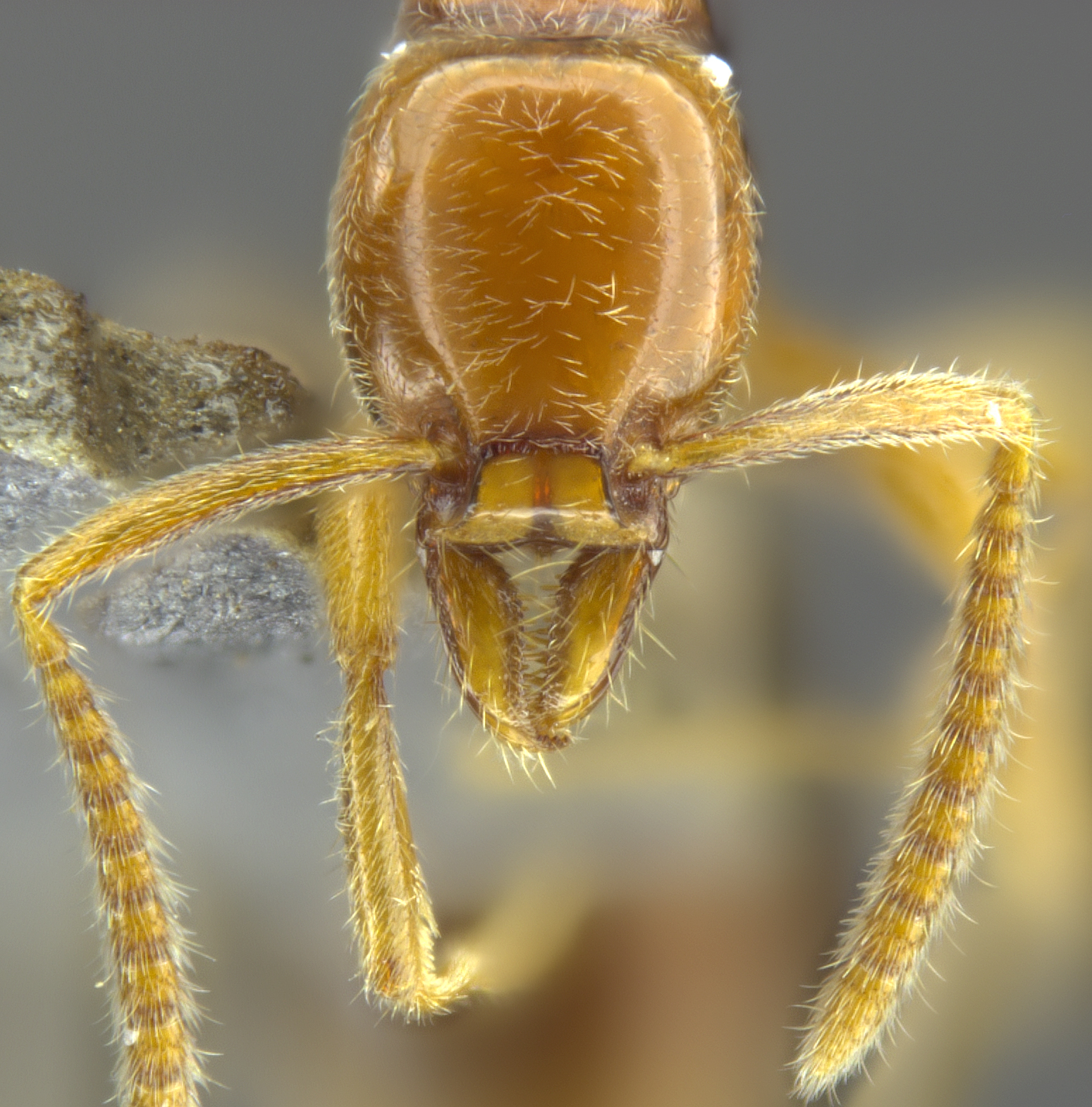 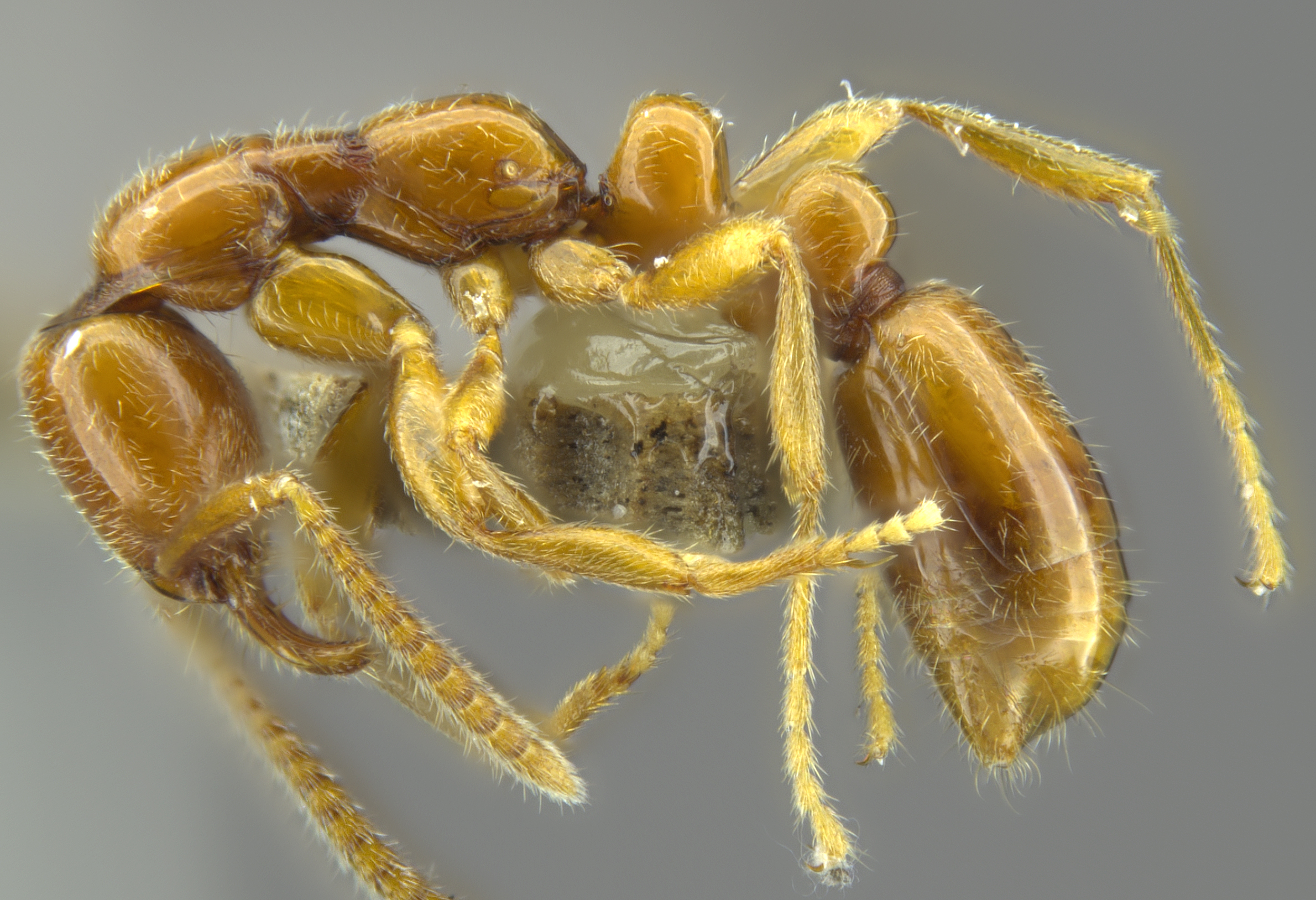 A rarely-collected ant species, Protanilla lini, has been identified from a SLAM trap sample that was collected from Hentona High School (site04) between September and October last year. Protanilla lini belongs to the subfamily Leptanillinae. All members of the family are small, subterranean and often blind ants that are very rarely collected. We know very little about their biology, but we believe they are predators of larger prey such as centipedes or earthworms. It is likely that they perform some form of “dracula ant feeding behavior”, where the adults hunt large prey, but instead of feeding on it themselves they take their larvae to the prey, the adults then drink the haemolymph (or “blood”) of the larvae without causing any physical damage. 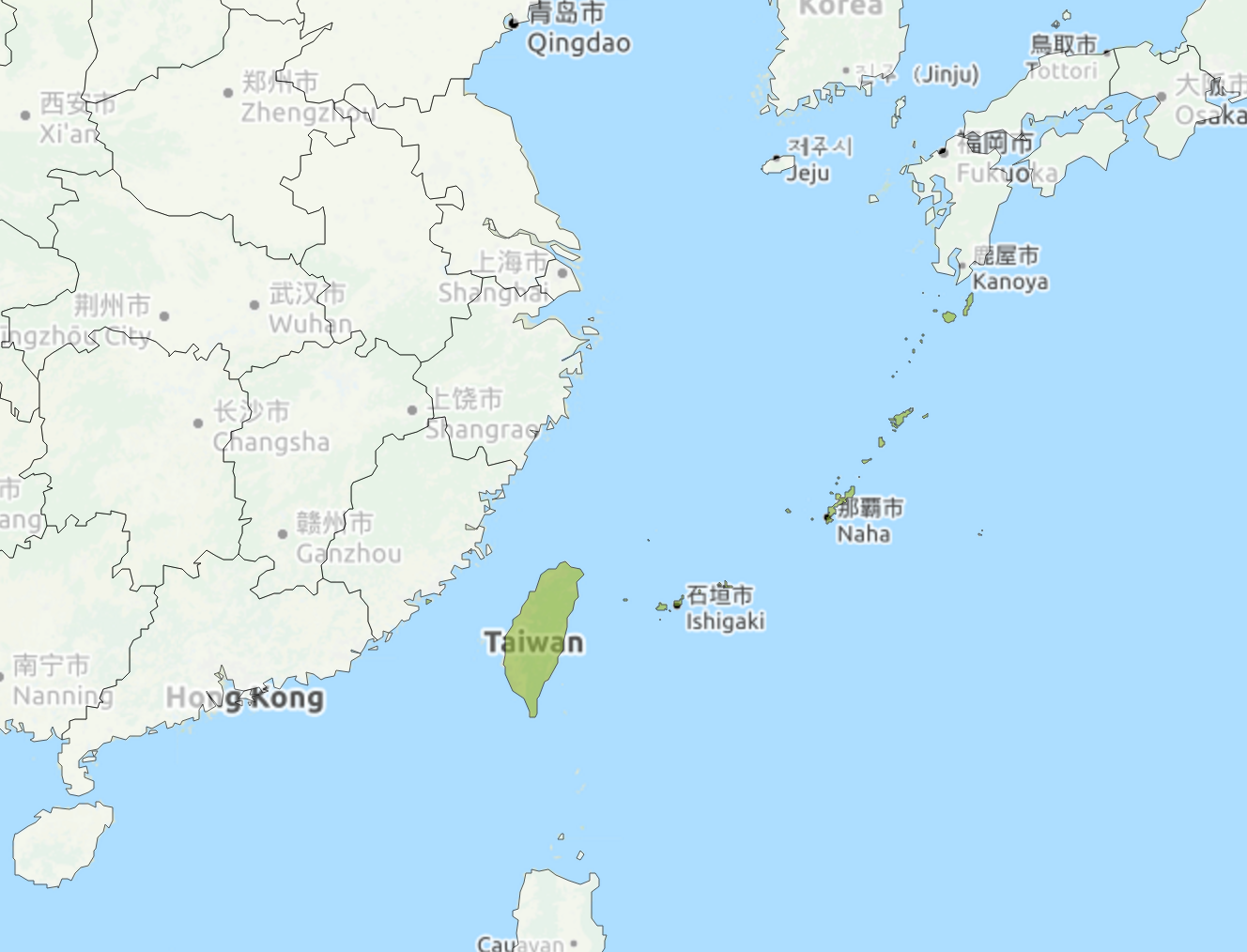 This species has been recorded only in Taiwan and Okinawa. It has been collected only once before in Okinawa, and a couple of times in Taiwan.