Tracking the trails of the Okinawa rail, or the Yanbaru kuina

Tracking the trails of the Okinawa rail, or the Yanbaru kuina

By okeon_admin on Friday,January 13th, 2017 in Audio, Biodiversity, Data, Research, No Comments 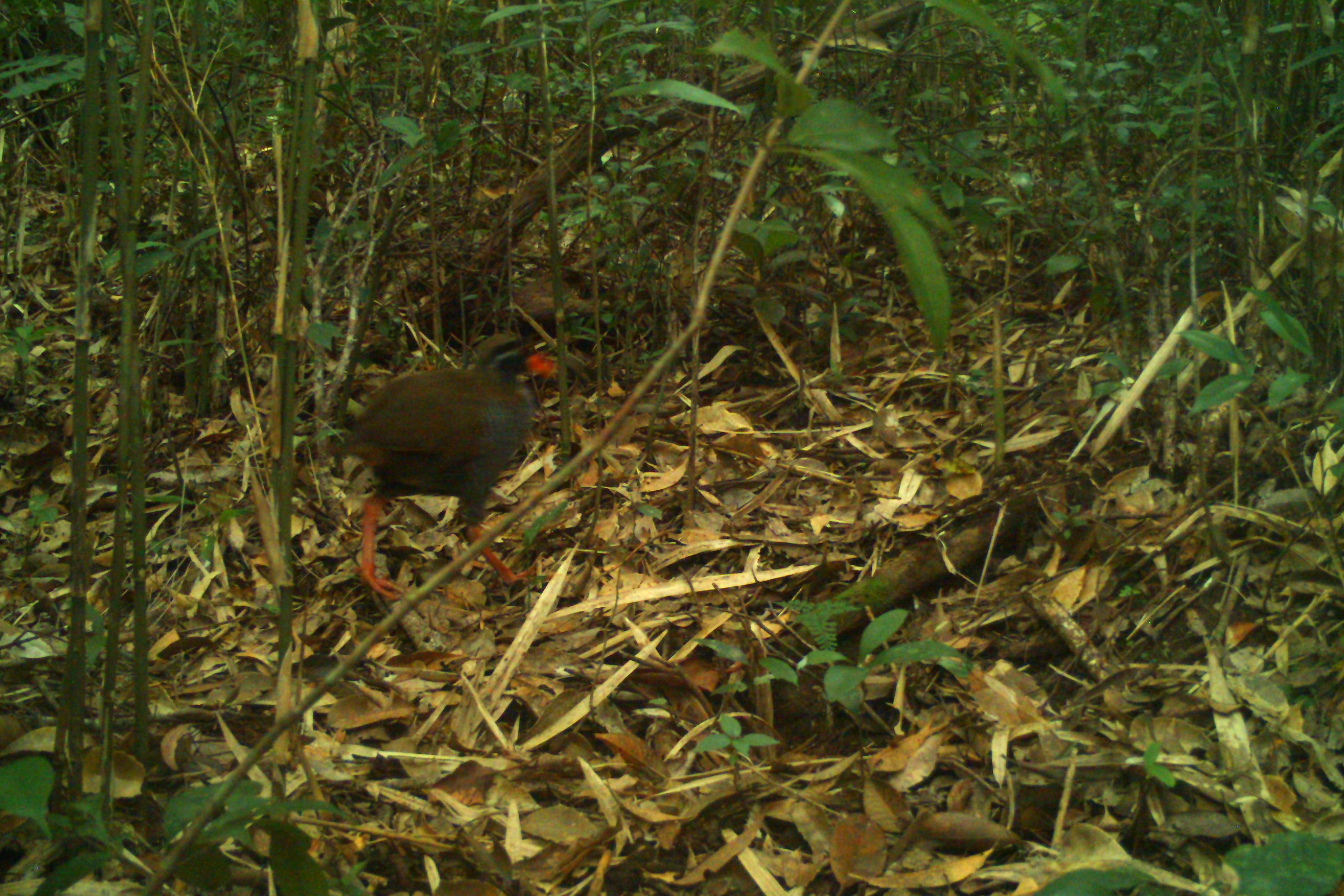 The OKEON churamori project is moving forward and more devices are being set in place to collect data, including camera traps and acoustic traps at various sites. In the mean time, the project team has already started to do some data processing. We found some very interesting intersections across devices, in particular, we were able to record the calls of the Okinawa rail as well as captures images of it!

The Okinawa rail (Gallirallus okinawae) is an endangered, flightless bird that lives in the northern forested part of the island, or Yanbaru. This bird was discovered pretty recently, when a local resident found a dead specimen beside a road. The species was described officially in 1981.

So far, our best recordings of the Okinawa rail is from the site Manabi no Mori.