Soundscape of Okinawa during Obon

Soundscape of Okinawa during Obon

By okeon_admin on Monday,October 24th, 2016 in Audio, Biodiversity, Data, No Comments

On top of SLAM traps that collect arthropod samples and weather stations that record physical parameter data, acoustic traps that gather sound data are also set up at various OKEON field sites. The soundscape of the sites differ based on their habitats and their proximity to urban areas, as illustrated by the sounds collected during the period of Obon in Okinawa.

Obon is a Japanese Buddhist custom to honor the spirits of one’s ancestors. During Obon, Bon dance (bon odori) is performed to welcome the spirits of the dead. The bon dance performed in Okinawa is known as eisa. Across different OKEON sites we can hear different eisa dances with different species either in the foreground or the background. For example, in Nago the eisa dance is in the background, with sounds of many cricket species (Hexacentrus unicolor, Cardiodactylus guttulus, Ornebius kanetaki, Ornebius longipennis) in the foreground while in Nakagusuku the eisa song is in the foreground. By contrast, given its well-preserved continuous forests far from civilization, the soundscape of Yanbaru consists only of natural sounds.

Below are the soundscapes of four different OKEON sites during Obon as well as part of their spectrograms: 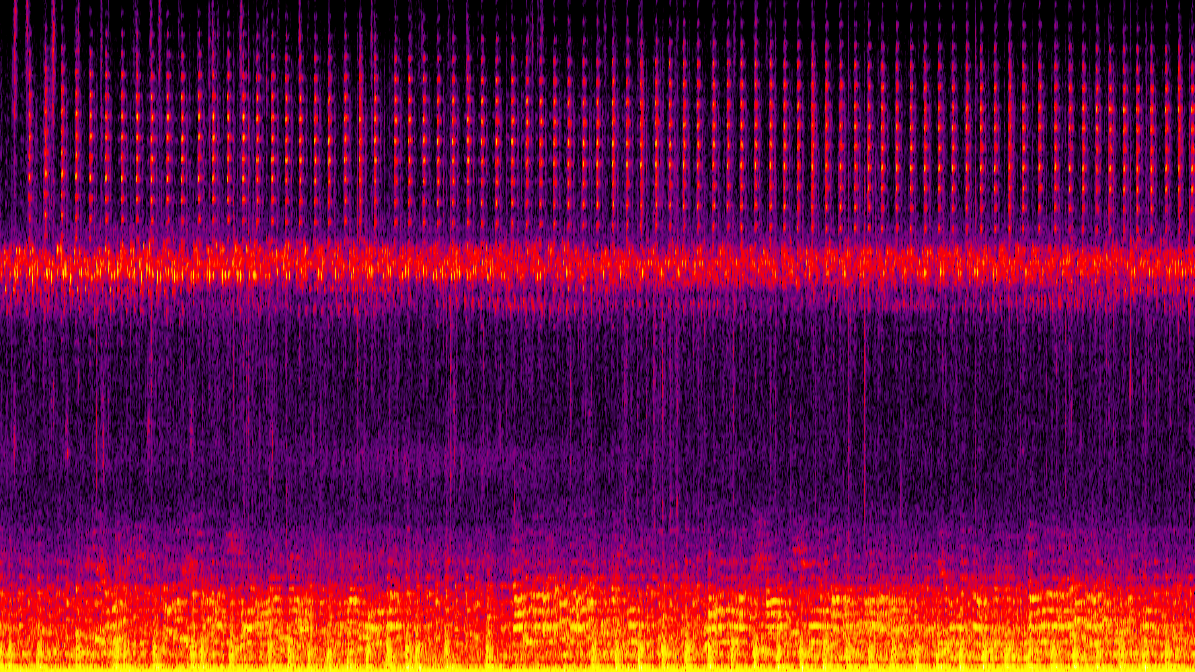 Soundscape of Nago on the night of Obon, recorded from Nago Castle Park

Soundscape of Nakagusuku on the night of Obon, recorded at Nakagusuku Park

Soundscape of Naha on the night of Obon, recorded from Sueyoshi Park. 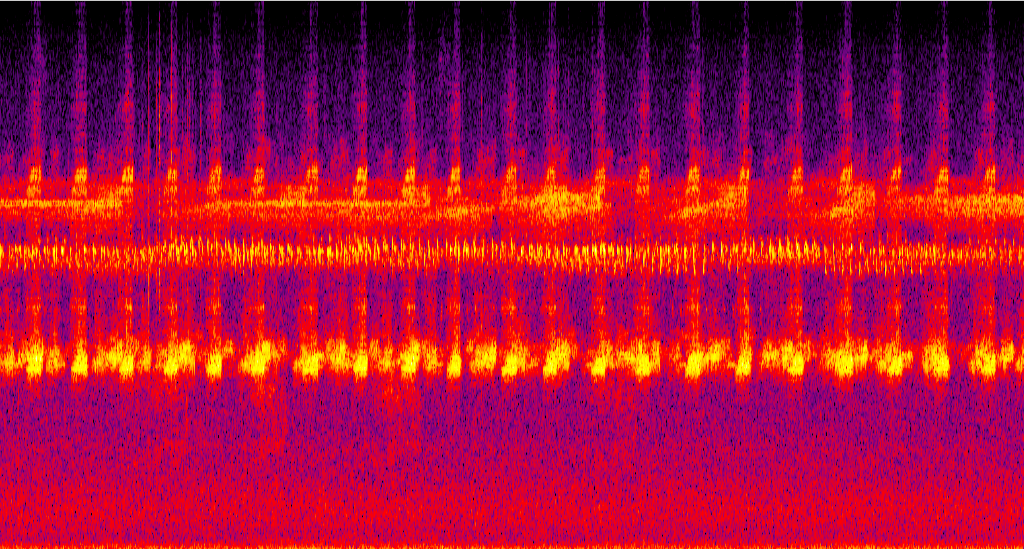 Yanbaru Forest on the night of Obon, recorded at the Yanbaru Discovery Forest Park.